Though you can find some variation of rice pudding practically anywhere in the world, this version is made in a Spanish style. Cinnamon and lemon zest are the main flavor components here, but you can find rice pudding drizzled with maple syrup, nutmeg, cocoa powder, or dotted with dried fruit. You can also swap out the lemon zest for another citrus. Orange and cranberry would be tasty for instance. 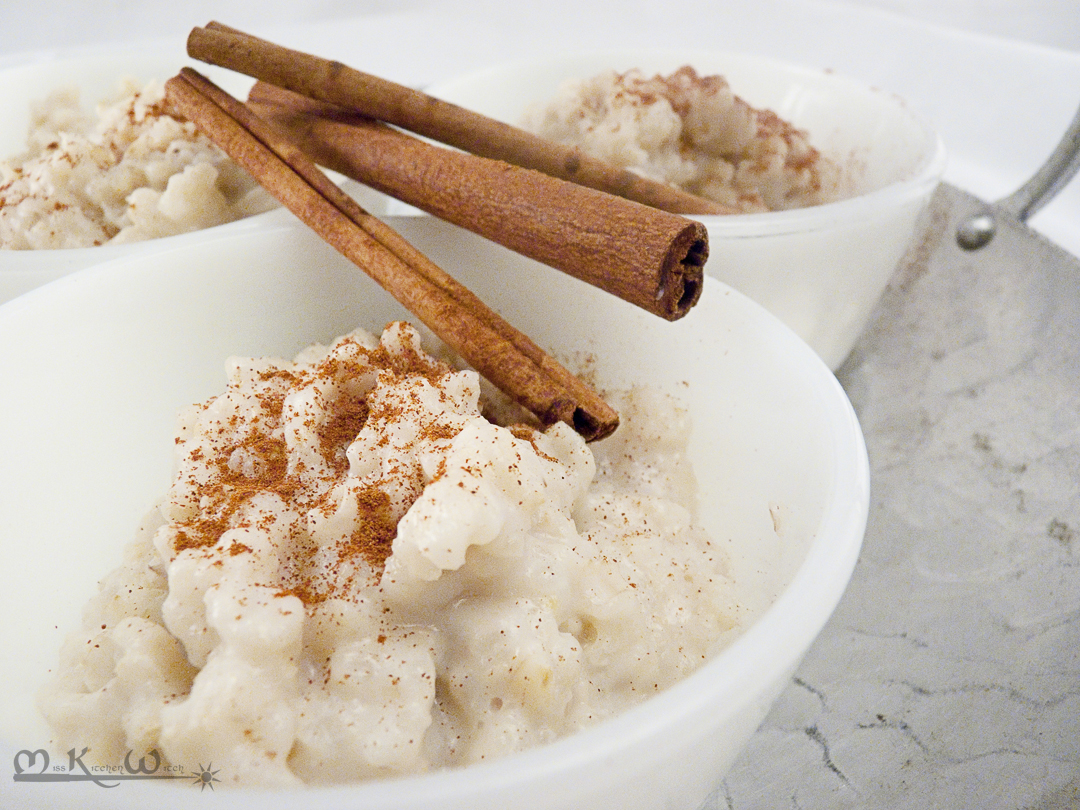 Bring 2 cups of water to a boil in a medium sauce pan. Stir in rice and salt; bring to boil again. Reduce heat and cook covered until water is absorbed and rice is soft, about 20 minutes.