Red Currants are native to Eastern Europe and have been a banned crop in the US since the 20s due to a blight. You’ll be lucky to even find REAL imported dried currants in US. Guaranteed all you’ll find are Zante Currants—which are actually tiny grapes, meaning they are in fact a type of raisin. Real currants are from the gooseberry family.

Red currant rum is an alcoholic drink, infused with or fictionally made from red currants. The Minister of Magic, Cornelius Fudge, orders it at the Three Broomsticks Inn while out with a few of the Hogwarts Professors in Hogsmeade. Unfortunately, I had to go with zante currants for my infusion, which is a poor substitute for fresh red currants. I also added some whole mulling spices to my infusion to give it a subtle kick and some dried cherries to regain some of that missing tartness. The longer you let the infusion set, obviously the stronger the flavor. More than 3 weeks is unnecessary. 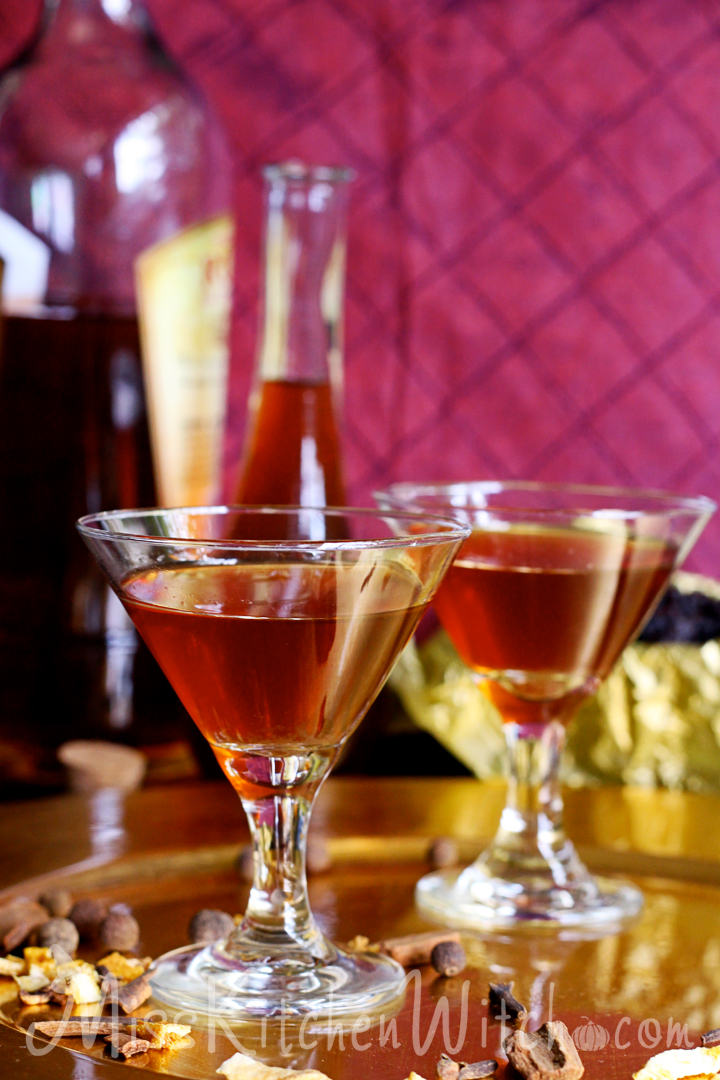 Next he saw another pair of feet, wearing sparkly turquoise high heels, and heard a woman’s voice.
“A small gillywater—”
“Mine,” said Professor McGonagall’s voice.
“Four pints of mulled mead—”
“Ta, Rosmerta,” said Hagrid.
“A cherry syrup and soda with ice and umbrella—”
“Mmm!” said Professor Flitwick, smacking his lips.
“So you’ll be the red currant rum, MInister.”
“Thank you, Rosmerta, M’dear,” said Fudge’s voice. “Lovely to see you again, I must say. Have one yourself, won’t you? Come and join us….”
“Well, thank you very much, Minister.” 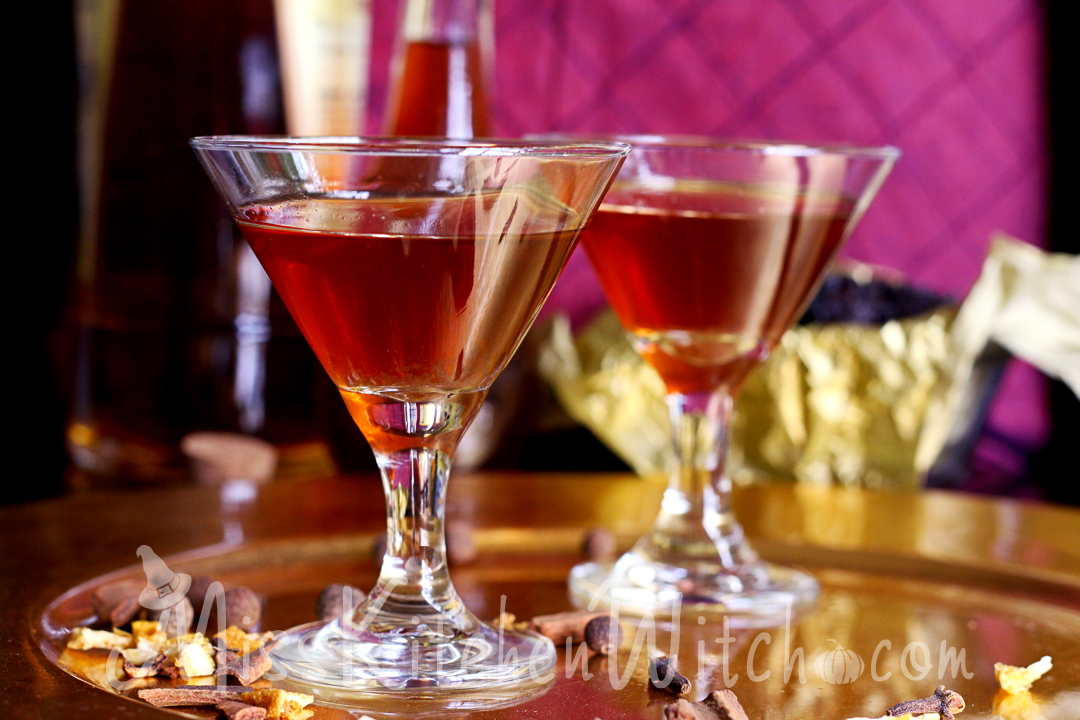 Pour all the ingredients, except the spices, into a large jar and shake. Let sit in a cool dark place, shaking for a few seconds each day to churn up all the ingredients. Let infuse at least 4 days. Add the mulling spices and let sit 1 more day. Strain through a mesh sieve or into a bowl through a muslin or cheesecloth, being sure to squeeze the alcohol out of the fruit.

Bottle and let rest for another day or so. Serve room temperature or warmed ever so slightly. 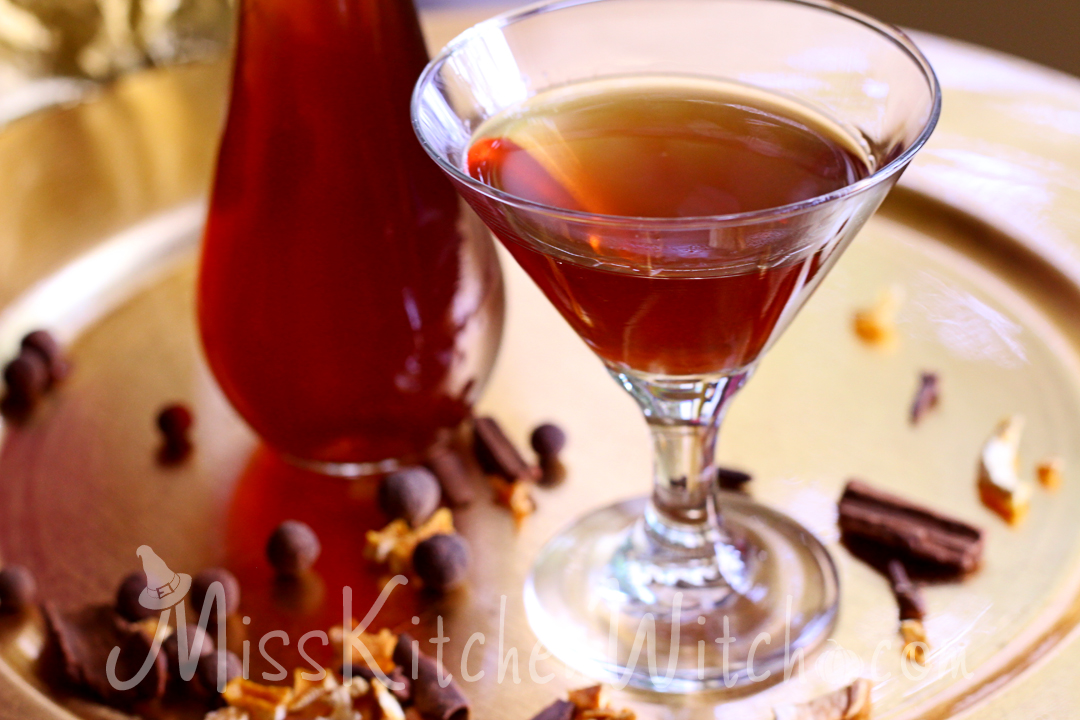